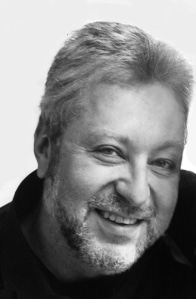 Laurence B. Siegel is the Gary P. Brinson director of research at the Research Foundation of CFA Institute, senior advisor to Ounavarra Capital LLC, and an independent consultant, writer, and speaker specializing in investment management.

University of Chicago, Graduate School of Business, MBA in finance, 1977

University of Chicago, The College, Bachelor of Arts, with honors, 1975